Juno Award Winning strings-only supergroup The Fretless has a new approach to folk music that is quickly gaining high acclaim around the world. This unique quartet from Canada is taking string music to fascinating places as it transforms fiddle tunes and folk melodies into intricate, beautiful, high-energy arrangements.

All four band members come from very different traditional and contemporary backgrounds, and are influenced by a vast array of musical art. They are however, unified in their goal to continually develop their combined sound in order to push the boundaries of their traditional music. The band members are Trent Freeman, Karrnnel Sawitsky and Ben Plotnick all on fiddle and viola, and Eric Wright on cello.

The Fretless is an innovation in music that must be heard.  They harbour all the energy of fiddle tunes, while shattering all expectations in writing, creativity and performance. 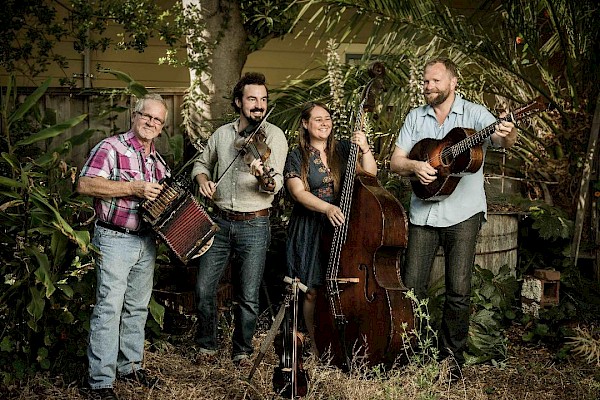 "in the elite category"fRoots magazine